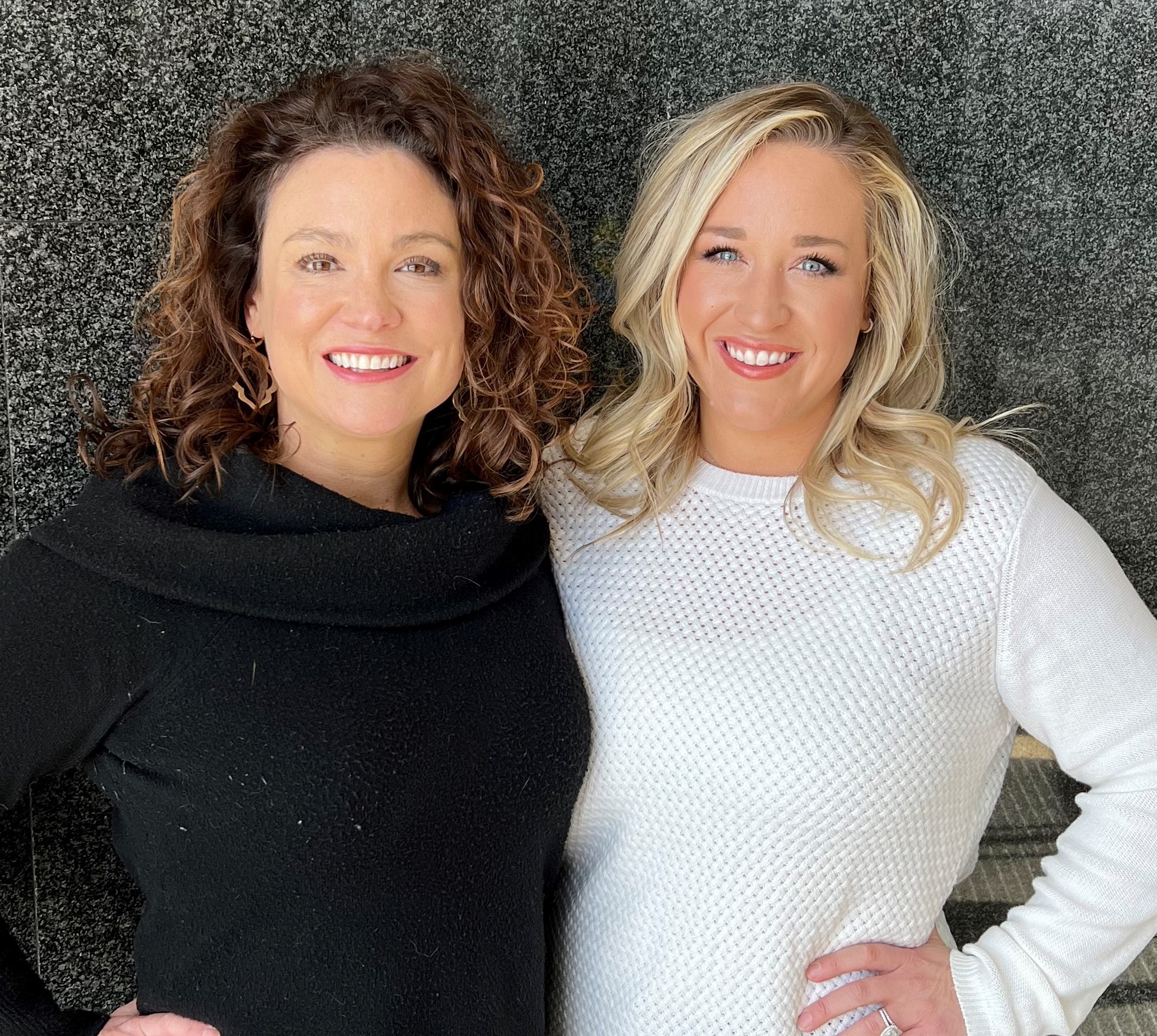 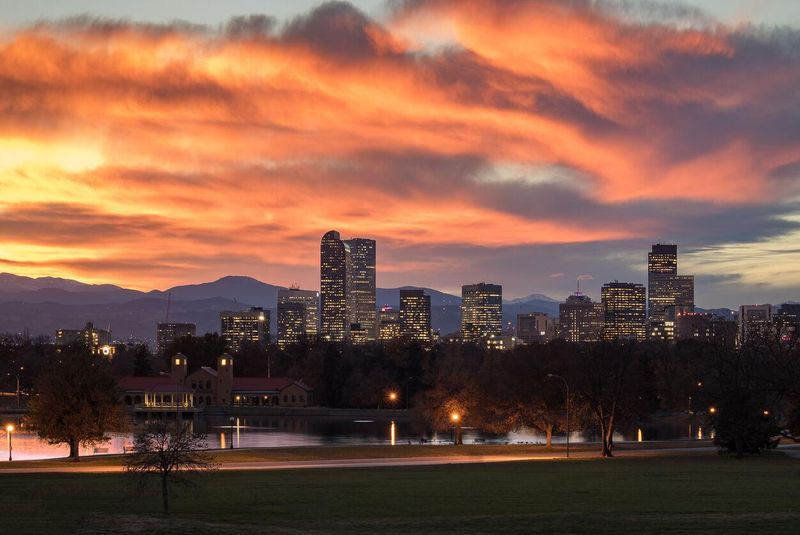 We are excited to share a recent article about a suburb in Denver, where The Hub at Virginia Village is located!

Colorado has been getting all sorts of attention lately when it comes to national rankings, with one recent list highlighting a Denver suburb known for being a great place to raise a family.

Holly Hills, found southeast of downtown Denver, stole the 2nd place spot on a '50 best places to live in America' list published by The Roanoke Times. In addition to noting that the suburb is a great place to raise a family, Holly Hills was also given a nod as a great place to retire.

According to The Roanoke Times, most homes in the suburb are older, built between 1940 and 1969 with a median value of $460,100. Perhaps even more notable is that 97 percent of residents own.

The only spot in the United States was ranked higher than Holly Hills was Chesterbrook, Pennsylvania.

Colorado Springs again ranked in top 10 of 100 best places to live in the U.S.

Lokal Homes is Growing! New Communities Across the Front Range

WHAT'S THAT? The Hub at Virginia Village on Denver7 News