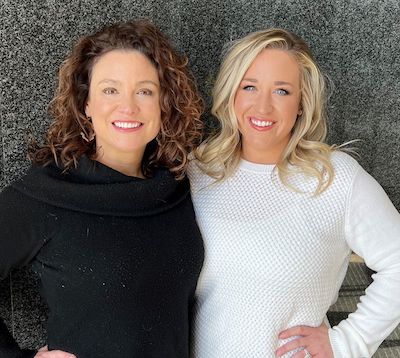 The Commons at Victory Ridge The District At Victory Ridge The Vistas at West Mesa

Colorado Springs is a beautiful, outdoorsy city that has plenty to offer. This tight-knit community features several of Colorado’s most amazing sites, including Pikes Peak, Garden of The Gods, and Cheyenne Mountain Zoo. The city is also home to the United States Air Force Academy, Peterson Space Force Base, Fort Carson, and Schriever Space Force Base, not to mention several large employers specializing in aerospace and defense. Known as “Olympic City USA” you will find The United States Olympic & Paralympic Committee, The United States Olympic Training Center, USA Swimming, and USA Hockey. With so much to offer, is it easy to see why Colorado Springs was named as one of the best places to live in the U.S. according to U.S. News. 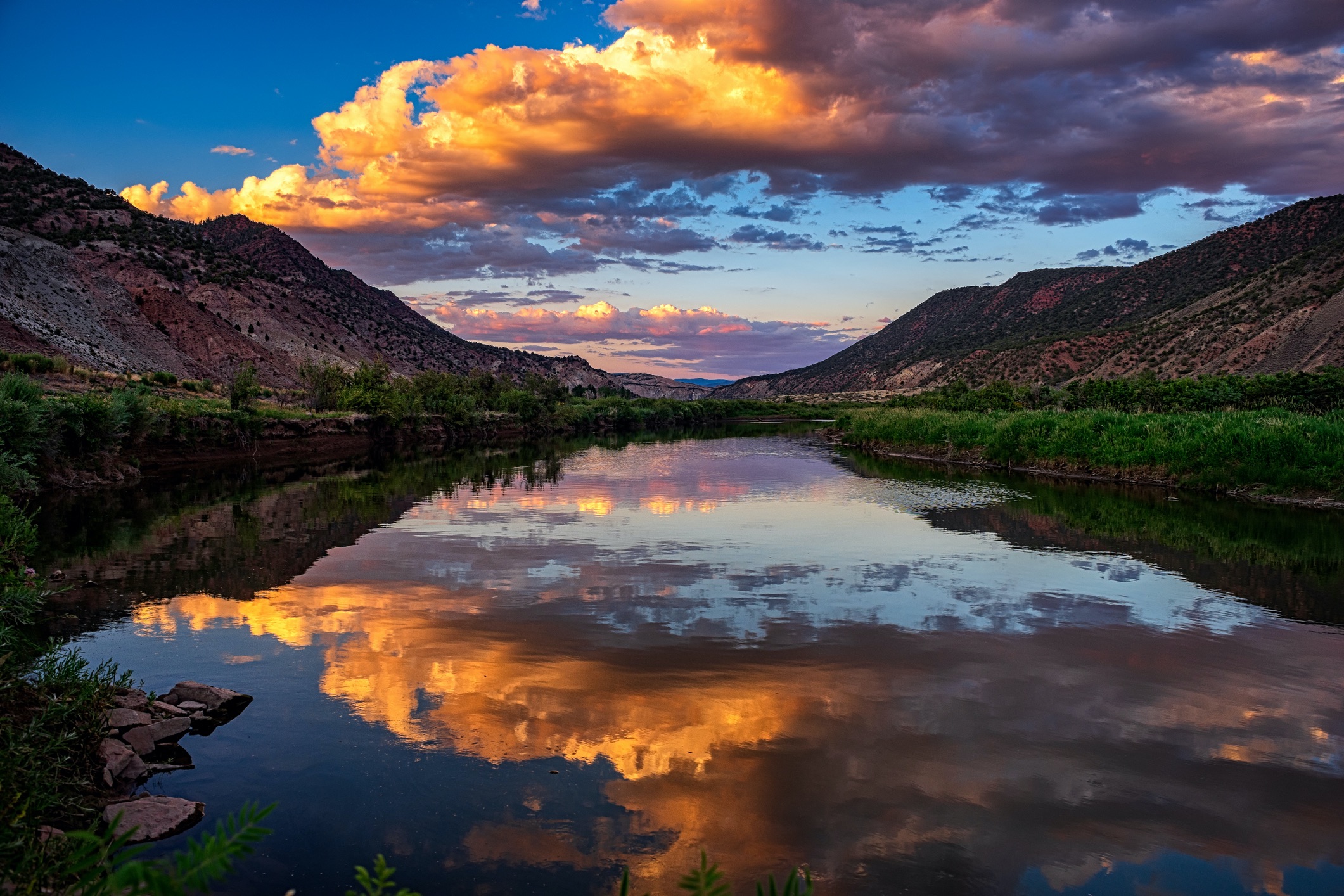 Get to know our homes with a simple click

Colorado Springs has available homes for you